When Jesus was raised up high on the cross, "Jacobs Ladder" was risen. When Jesus rose from the tomb, the bridge between God and sinful man was built! We know have access to our Holy God!
We have to remember that Christianity begins where all the religions of the world end, at death, and it starts with resurrection Of our Savior Jesus Christ and the Resurrection of ourselves one day! No other religion has proof that the God that they follow is "Alive" and in control of our daily walk! No other religion can say they can have a personal, one on one relationship with their Lord and Savior.


"If the Resurrection is not historic fact, then the power of death remains unbroken, and with it the effect of sin; and the significance of Christ's Death remains uncertified, and accordingly believers are yet in their sins, precisely where they were before they heard of Jesus' name." C.H. Spurgeon

I heard some one say one time, "There are many good religions in the world to live by but there is only one that i would want to DIE by".
C.H. Spurgeon once said " Upon a life I did not live, upon a death I did not die, I risk my whole eternity on the resurrection". 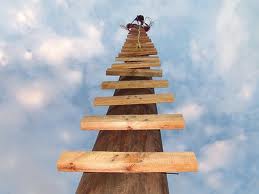 Question to think on:
Jesus died for you, will you die to self for Him? Would you give your physical life for Him? 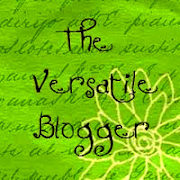 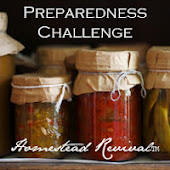